For the first time visitors have the chance to experience a car configurator and test drive through an innovative Virtual Reality App:

Driven by the dramatic change of the technological and economic environment, Samsung and BMW partnered up to show off the new interconnectivity of various Smart Home and Wearable devices with connected cars. The Samsung and BMW i VR App contains a virtual product presentation and emotional BMW i test drive, combining live action material and full-CGI-images into an interactive 360-degree stereoscopic app. It utilizes Samsung’s flagship phone’s abilities as well as their Gear VR set and gives them superpowers through a never seen before mobile VR experience.

On behalf of Samsung, BMW & Effekt Etage we realized this 360° stereoscopic commercial to be first exhibited at IFA Berlin and IAA Frankfurt in late 2015.

The app is available in the oculus store and here is a 2D Preview video. 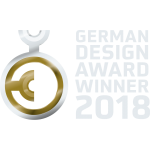 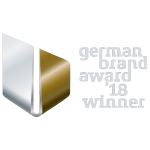 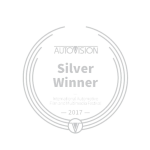 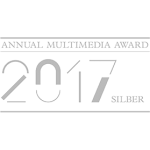 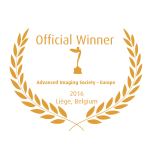