African Space Makers is an Kenyan – German co-production „sending“ you on a journey.

This project aims to demonstrate how a creative class can become an agent of social, cultural and economic development and how these spaces are currently challenging the acceptance of established social norms on sexuality, gender, religion, minorities, and race. It consists on the creation of five artistic docu-fictions made in virtual reality (VR) on African urban heroes and the creative spaces that they have started. Each episode will be on a different art collective or individual that is currently contributing in reshaping the city landscape. It’s a virtual tour, a VR experience in the most exciting and interesting urban spaces in Africa (starting the first season in Nairobi). The protagonists of the videos will be the space activators, the African creative class.

The only way to understand Urban Storytelling it’s by experience it. Choose which film director you want to be and experience urban Africa with your own crew. This is your assignment, and this is how you are going to understand what does it mean to be an African Space Maker, a real urban hero!

Nairobi is only the fist season of the African VR series. Stay tuned!

With the support of Culture at Work Africa, Hivos and Goethe Institut Kenya. 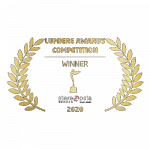 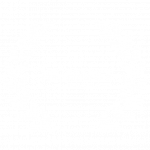 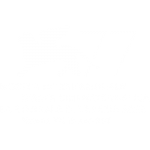